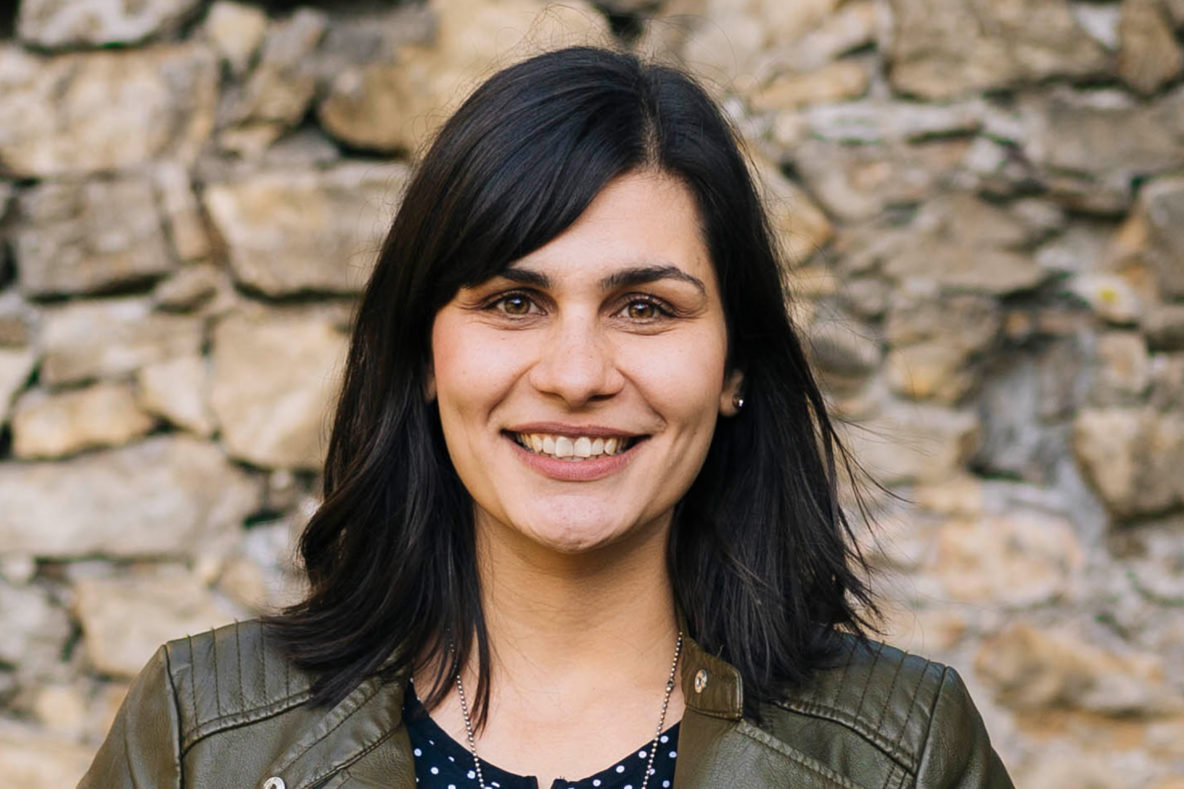 Petra was born in Bratislava. Ever since high school, when she was not even a Christian yet, she believed it is important to devote enough time to the young generation.

She decided to follow Jesus at her first year of university where she studied Social Education&Counseling. During this time, she started serving in Bratislava City Church. During her last year at the university, she became interested in lecturing high-schoolers and started working as a lector of the prevention program ACET where she focused on the topic of bullying and interpersonal relationships.

Petra started to work for TCKompas in 2017 as a lector for the program EXIT TOUR. She realized that is not only important for her to spend time with students at school, but that she also wants to serve for churches and the youth. In 2019, after graduating, she became a full-timer for Exit Tour.

Since September 2020 she is the main Exit Tour coordinator. Her work includes communicating with churches, schools and  carrying out preventive lectures at schools.

Petra and her husband Adrian live in Nitra where both of them are serving in an Apostolic Church called Kristus Mestu.