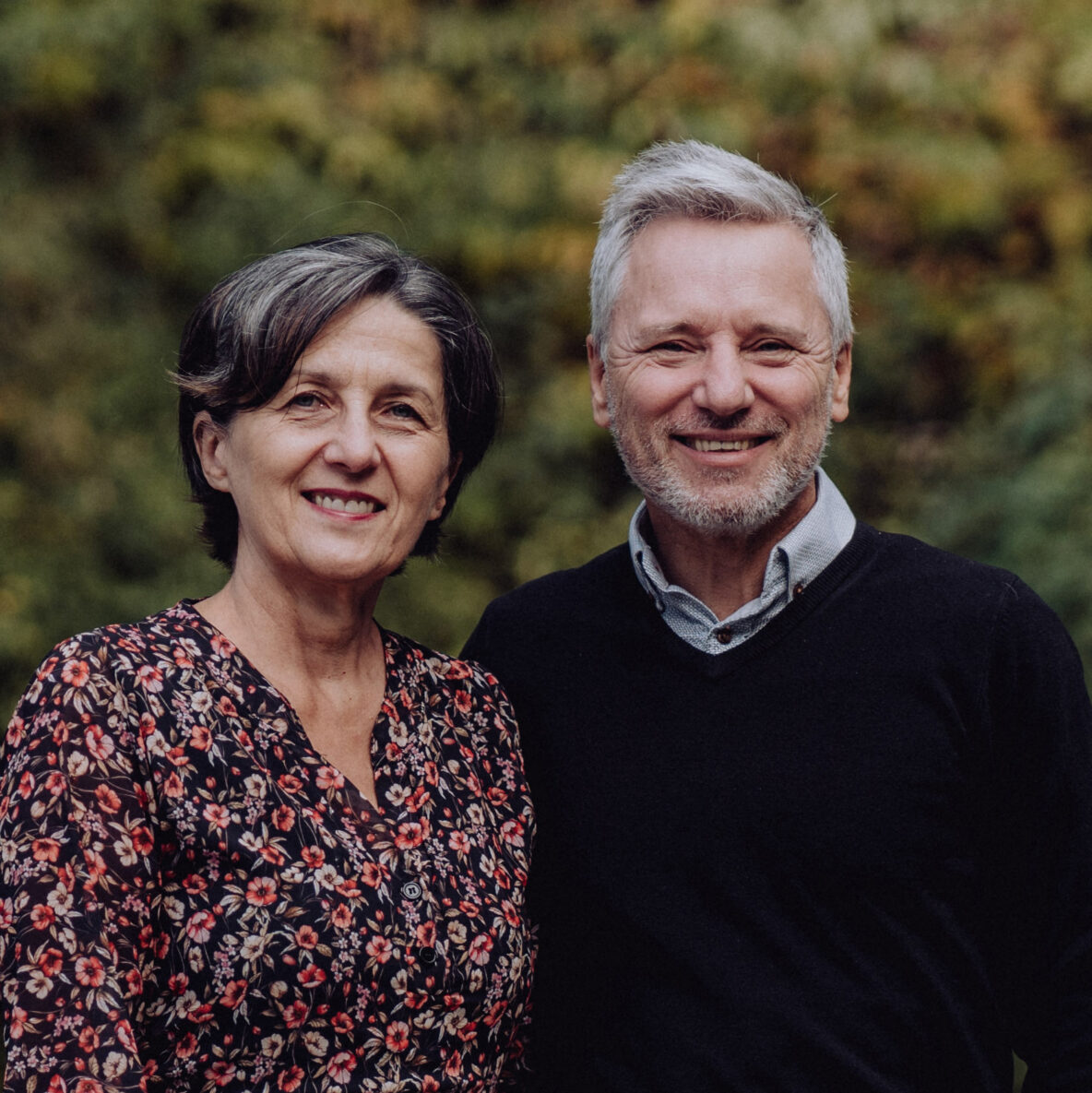 Peter and Eva met while attending college in Žilina during the communist era. Together they were involved in pioneering the youth ministry in their local church. Married shortly after the Velvet Revolution, Eva began to minister to college students in InterVarsity. After four years of working as a business manager, Peter received a clear calling from God into youth ministry and also continued doing ministry with InterVarsity college students in three cities in Slovakia. Eight years later, in September 2003, the Lord called him to join the TCKompas (Josiah Venture’s partner organization in Slovakia) team. Since January 2006, Peter has been the director of TCK. Eva works as the TCK Bookkeeper and TCK accommodation manager. Peter and Eva have two adult daughters, Daniela, and Michaela and are involved in their local church. All live in Zilina.