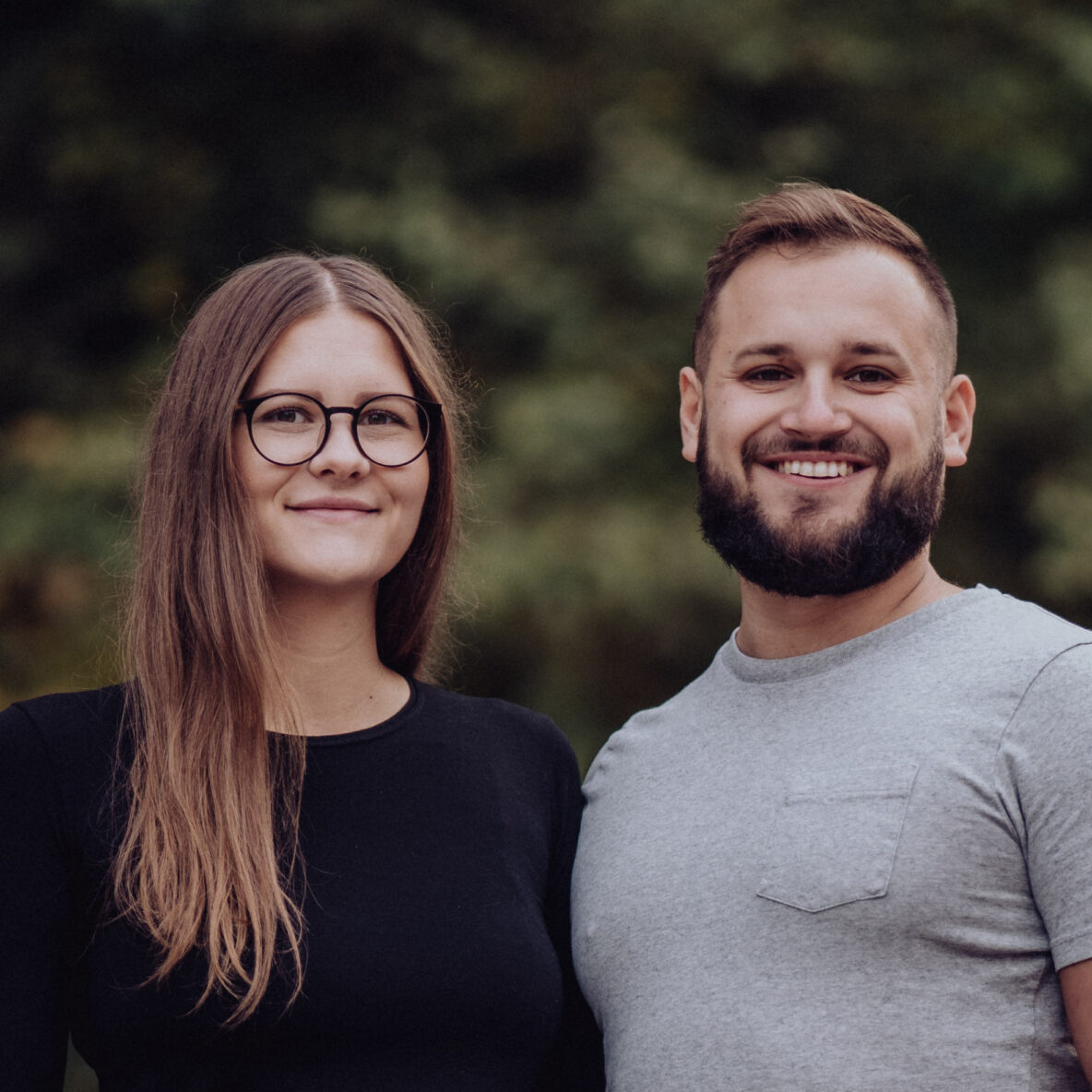 Miloš began to take God seriously when he was 13 years old. He decided to get baptized as a symbol of surrendering the control over his life to Jesus. As a result, he did not hesitate to invest his energy into the ministry in the local church as a direct expression of his faith. He joined the team that was focused on youth ministry. Apart from regular meeting with kids from 12 to 15 years, this ministry included different activities centered around the ESCAPEclub, the aim of which was to reach out to people in the city of Zilina. Miloš’ relationship with God and his passion for music have been mutually interconnected for more than 10 years through his involvement in the church worship band, which has also been serving in other churches and conference sessions. Miloš became involved in the work of TCKompas (Josiah Venture’s partner organization in Slovakia) while he was a teenager. He was part of a team organizing summer camps, which led many students to Christ and to an active participation in the ministry of his local church. Miloš had the opportunity to serve with his talent in the technical field (sound, projection, photo, and video) during the yearly youth conference programs (KPM), as well as during EXIT Tour projects in Zilina. His desire is to see young people get to know Jesus, which is the reason why he joined Josiah Venture Slovakia as part of the EXIT Tour team and the communications team. He currently lives and serves in Zilina.