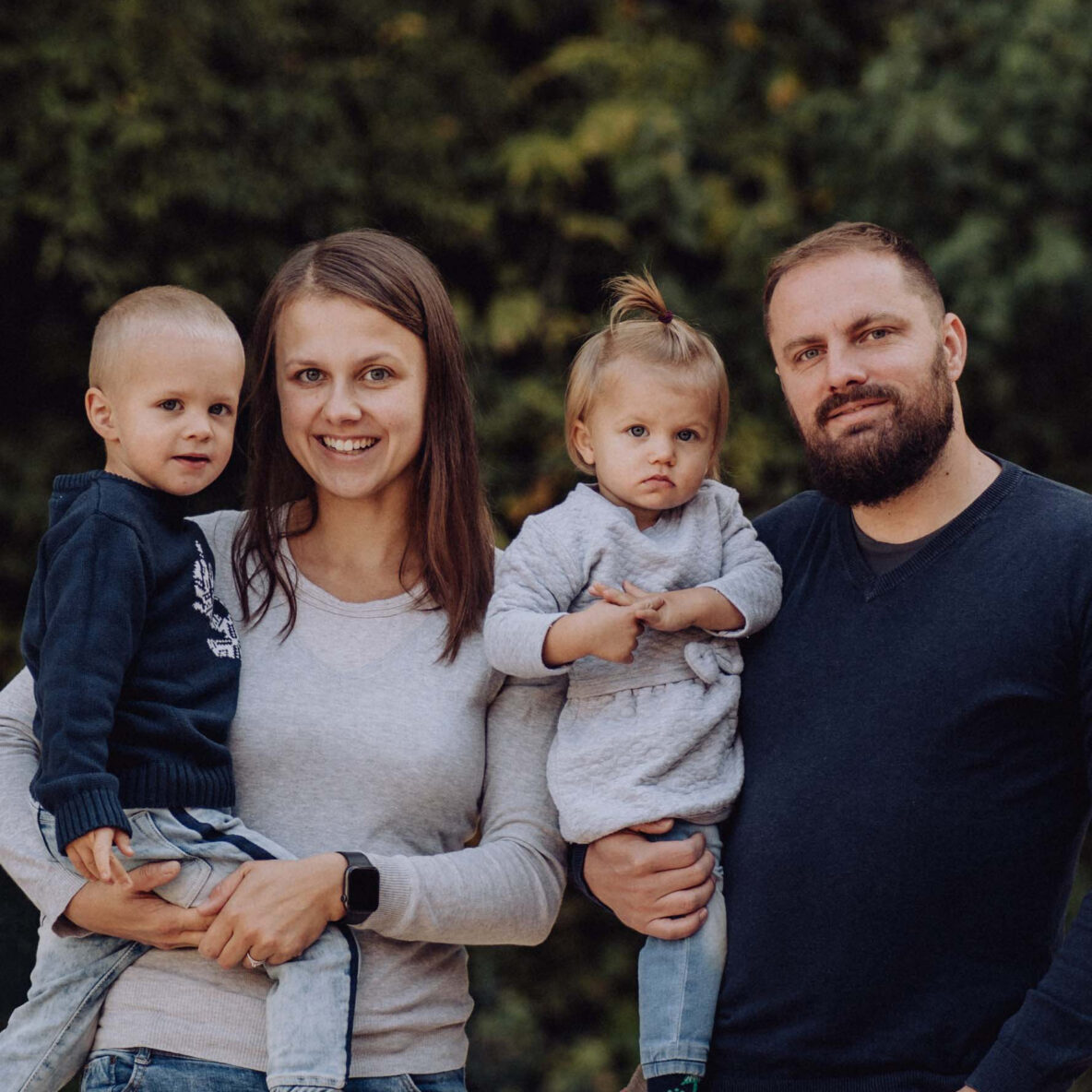 Jany has been living an active faith since she was 16 years old. God worked on his heart and later began to work with the youth. 2 years later, Jany joined the team, where he helped organize the first English camp in Prešov. In 2006, Jany became the leader of these evangelistic English camps as well as the high school ministry. For the next 4 years, he led and cared for his team to win students for Christ before handing over service to others. In September 2010, he moved to Žilina, where he joined the full-time TCKompas organization. In the past, he led the CAMPS project and
was also one of the lecturers and mentors at School of leaders. He is currently working on a regional ministry, where he trains and equips leaders in the surrounding churches. He helps with the EXIT Tour project and the KPM project in the field of volunteer management. Jany is actively
involved in the Lutheran Church in Žilina, where he disciples young people and takes care of the development of the mission. He likes sports and enjoys a relationship with his wife Lenka and children (Šimon and Rebeka).

Lenka comes from a traditional Christian family. Once a classmate invited her to a youth camp and later to a group. After some time, Lenka began her personal relationship with God and gradually grew spiritually. She soon began serving and became part of the youth team in Prešov. After the
wedding, she moved to Žilina, where she joined TCKompas in 2014. Lenka led the EXIT Tour project and was also involved in other projects. She is currently on maternity leave. She also serves in the Lutheran Church in Žilina, where she disciples young people. She likes nature, hiking, photography, creative workshops, but especially her husband and children.