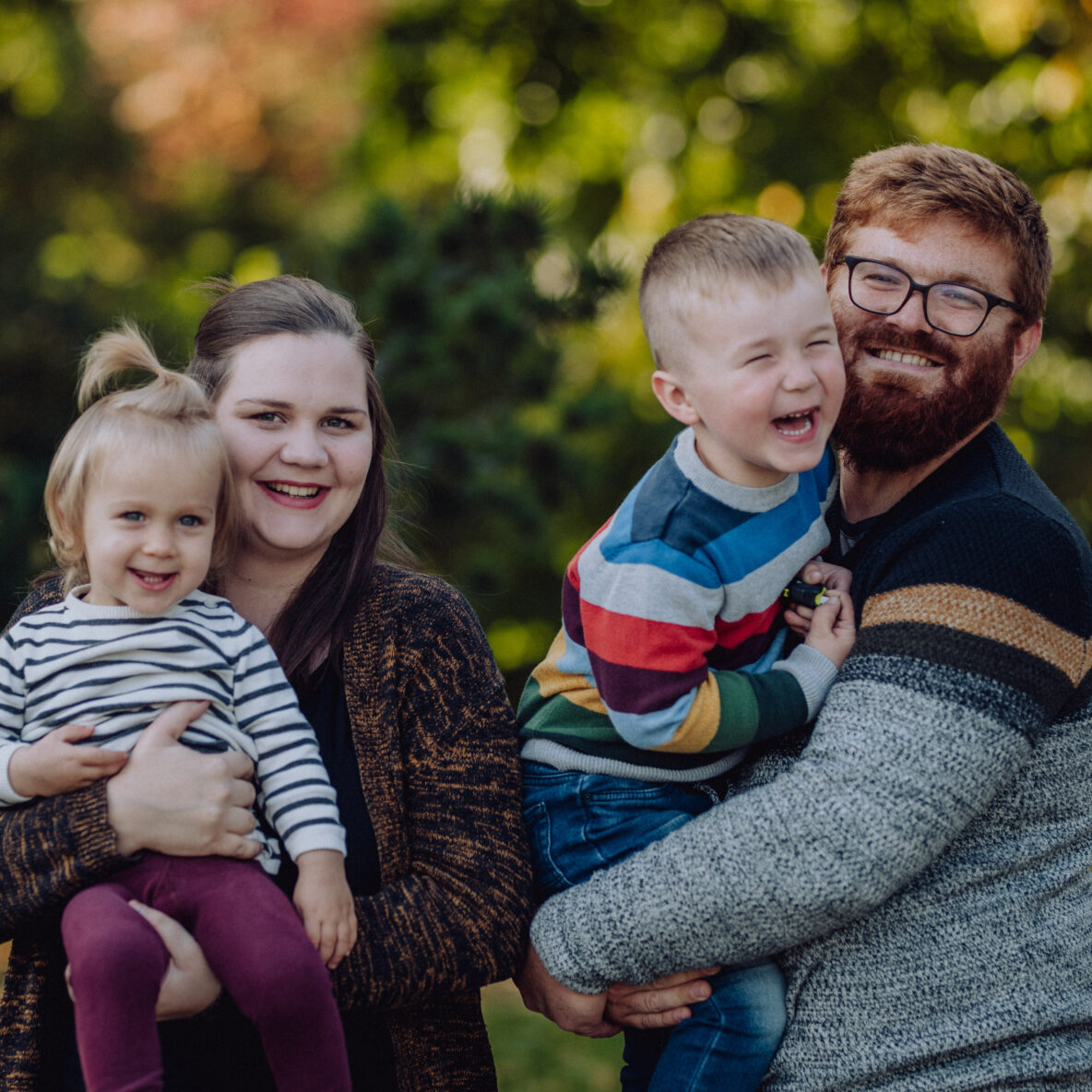 As a pastor’s kid, Miriam was 14 years old when she personally accepted Christ. Since then, she has been helping with ministry in her local church. She came into contact with the ministry of TCKompas (JV Slovakia) through attending KPM (the annual conference for youth workers) and organizing English camps for many years. These experiences resulted in Miriam forming personal relationships with JV missionaries that challenged and encouraged her faith and character. She attended the School of Leaders (organized by TCKompas) and later became an intern for the same project. In 2016, after graduating from university, she joined the organization full-time.

Juraj accepted Christ when he was 13 years old and became an active member of his church right away. He served in his church’s children’s ministry, later in their middle school ministry, but he is most passionate about leading worship. He was part of the JV English camps in his local church for many years. When he was offered a position in the Conference Team of JV Slovakia in the Fall of 2019, he was challenged with a choice. Should he keep the stability of his well-paid job in an IT company or take this step of faith, use his talents and gifts to build God’s kingdom, and trust that God would provide for the needs of his family? He chose to take the step of faith.

Juraj and Miriam got married in 2016. God has blessed them with a little boy named Ruben and baby Dorota. They now live in Košice, where they lead the high-school ministry in their local Lutheran church.