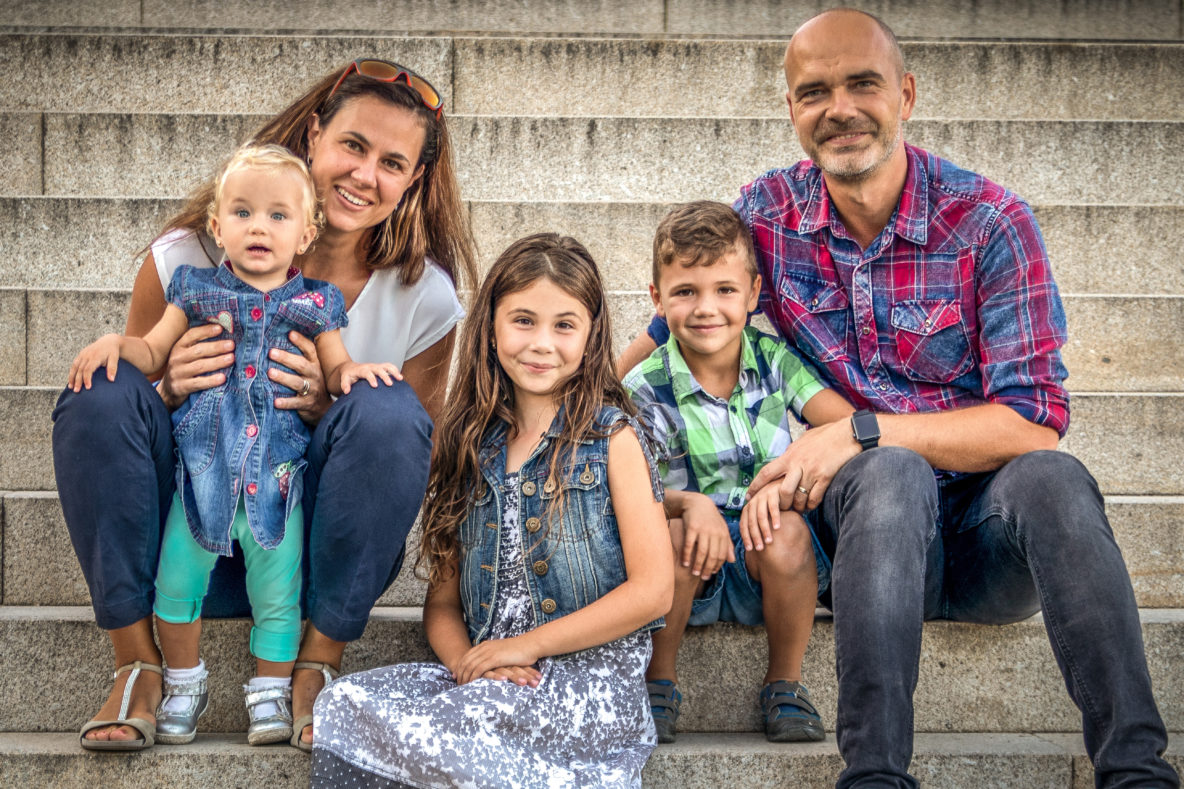 David grew up in a Christian family in the Czech Republic and has always been fascinated with the relationship between the Church and society. During high school, he experienced a miraculous youth revival in his local church. Later, he went to study sociology, beginning in Prague and finishing in Bratislava. And there he stayed, for that was also where he met his future wife, Daniela. For several years he worked in the academic world and, after that, in a market analysis agency.

A few years ago, however, he began to sense that God was calling him into a ministry with young people where he could put his knowledge into practice. At that time, he was serving as the worship leader in his local church. He found out about the ministry of Fusion while at a conference, and it intrigued him so much that he started thinking about how he could bring it to his church. A year later, it happened, and Bratislava’s second Fusion group was born in Raca. David served as the director of the Raca Fusion for two years. During this time, he realized that he did not want to be just a volunteer in this work but wanted to devote himself to it more intensively. Thanks to the invitation from TCKompas, God is now fulfilling his dream.

David lives in Bratislava with Daniela and their three children (Dominika - 2010, David - 2013 a Emi Debora - 2017). Besides his family, David loves pretty things, design, sociology, theology, good music, and food. The theological issues that most interest him are the overlap between the sacred and the secular and how both people and God view justice. He gets his greatest joy from seeing people enjoy life and come to realize that they can live a full life through a personal relationship with God.