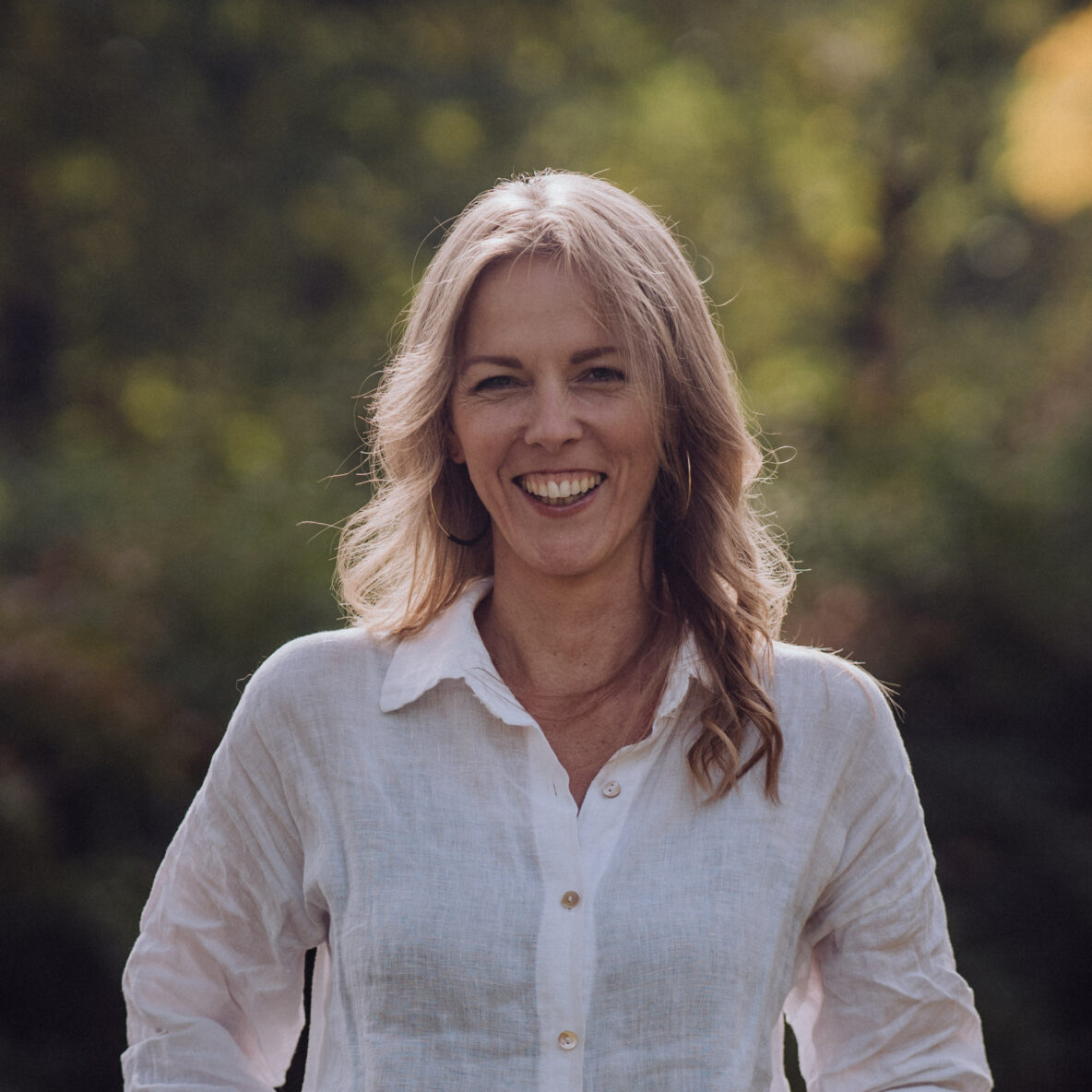 Darina is passionate about music, helping other Christians grow deeper in a relationship with God, as well as reaching out to young people. She has been involved in youth ministry since high school, but it became more intentional after a one-year stay at the Danish Pentecostal Bible College in 2006. She became a team member of her church’s KECY English camp through TCKompas, Josiah Venture’s partner organization in Slovakia.

After finishing her master's degree, Darina started to work as a teacher of history and social studies. During that time, she participated in TCKompas’ School of Leaders program.

In 2010, she was introduced to the Fusion ministry which reaches out to unchurched youth through a network of evangelistic rock/gospel choirs and performing arts groups. TCK invited her to join and help launch this program in Slovakia. Following God's call, she resigned from teaching to pursue full-time ministry in 2012.

She had the privilege of leading Fusion Slovakia as a director between September 2015 - September 2019. After passing the baton of leadership of this project, she started serving on a Lead team of the national organization. Besides that, she is currently leading a team responsible for the realization of School of Youth Leaders.

Darina lives in Bratislava and serves as a ministry model-maker in her local church focusing on small groups, worship, and mentoring of youth leaders.